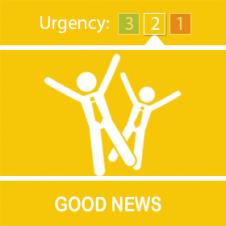 On 18/08/2021 Northamptonshire Police held a Bike Marking Event at Beckets Park in Northampton.

A total Of 39 Bikes were security marked at the event and 32 bike locks were given out.

Following this, a male was arrested who was in possession of some bolt croppers and was riding a pushbike that had an identifiable sticker on the frame that showed that the bike has been security marked by Northamptonshire Police.

A few quick enquiries showed that the bike was in fact stolen.

The bike has now been reunited with its owner.

Northamptonshire Police will be holding further bike marking events across the county. These will be advertised on Facebook, Twitter and on Neighbourhood Alert.